What if all the old stories were true? 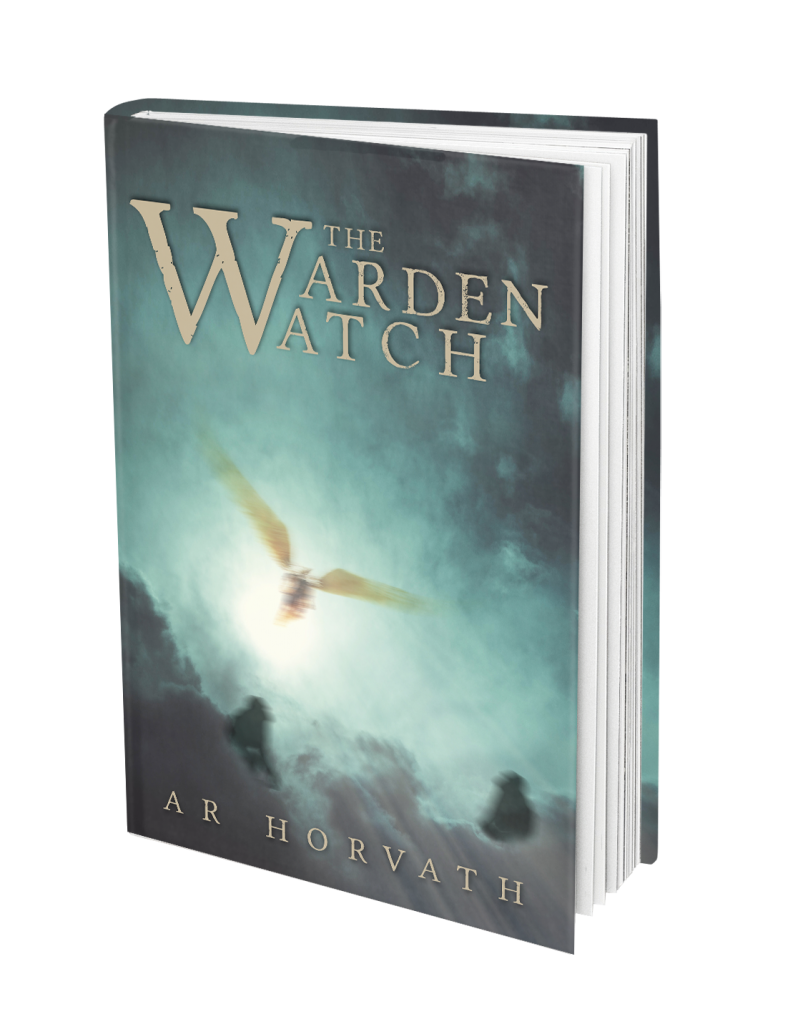 The Warden Watch by A.R. Horvath

The first in the Annals of Myrtle
and the Blood King

Casey has stumbled upon a secret:  ‘Big Foot’ is real, after all, but its place among the Warden Watch turns out to be far more mysterious than the myth itself.  As one so-called myth after another turns out to be rooted in fact and reality–albeit in wholly unexpected ways–Casey finds himself craning his neck to catch a glimpse… of the Blood King.

Buy on Amazon | Get on Kindle | Excerpt

Casey is your average twelve year old caught up in the dog days of summer when, by a stroke of pure luck, he discovers Big Foot’s lair.  There’s just one thing:  The only thing Big Foot has in common with the lore is his hair;  the lore gets everything else wrong.  Rather than a beast hiding behind trees in remote woods, Big Foot is a noble creature that had been intricately involved in human affairs from time out of mind.

And what a job it is!  Passing in and out of our world in various times and places, Casey gets to see human history unfold from the inside out.  The best treat of all?  He gets to meet Myrtle, the oldest woman Casey had ever met, and one who has her own secret duties to perform.

Now working alongside Myrtle, Casey discovers that nearly all of the old stories are true.  Finding out that Big Foot was not a myth was just a start.  There turns out to be truth to almost all of the myths, although none of them are what Casey or any other human expected.

Myrtle and Casey set out together to thwart the devilish plans of one of Mankind’s oldest enemies.  They track their foe to a distant time and place and realize that in order to stop him, they’ll have to pick up the trail of the Blood King.  Now wishing he was better equipped for the battle, Casey finds out that evil, also, is not always as he expects.

powered by WordPress and The Clear Line Theme